Our goal is to provide quality, professional training in Boxing and Kickboxing without injury. Every member is taught mental and physical conditioning as well as discipline.
We not only provide training for competition, but also for the individual that desires the unparalleled benefits of the boxer's workout.
Niavaroni’s offers a wide variety of training and fighting styles; we are confident that you will quickly discover your personal style.
We look forward to working with you.

Nasser has been teaching and training for over 30 years. He has vast experience in wrestling, strength and power training, kickboxing, and boxing. Prior to opening his own gym in 1991, he trained clients at Body and Power and Gold’s Gym.
His current gym, located in Roseville California, has allowed Nasser to concentrate on kickboxing and boxing. The IKF voted Nasser Niavaroni Best Amateur Fight Trainer in 1996.

Light Heavyweight Bobby Gunn said “Otis Griffin has a great manager named Nasser Niavaroni if all boxers had a manager like this, we could all be champions or contenders”.

“Nasser Niavaroni is an exceptional trainer and coach as well. I highly recommend this place if you want to get better hands.”—Sinister

Valanna "Dynamite" McGee, Women’s Super Featherweight Champion “…..Nasser has turned me into that boxer that I always knew that I could be….”

For All Ages and Experience Levels

Classes typically have a mix of both boxing and kickboxing students to allow for a variety of learning experiences
For more experienced members, contact sparring in full protective equipment may also be involved

All equipment can be borrowed, and a water fountain is available for use

Upcoming and Past Events

Best of the Best 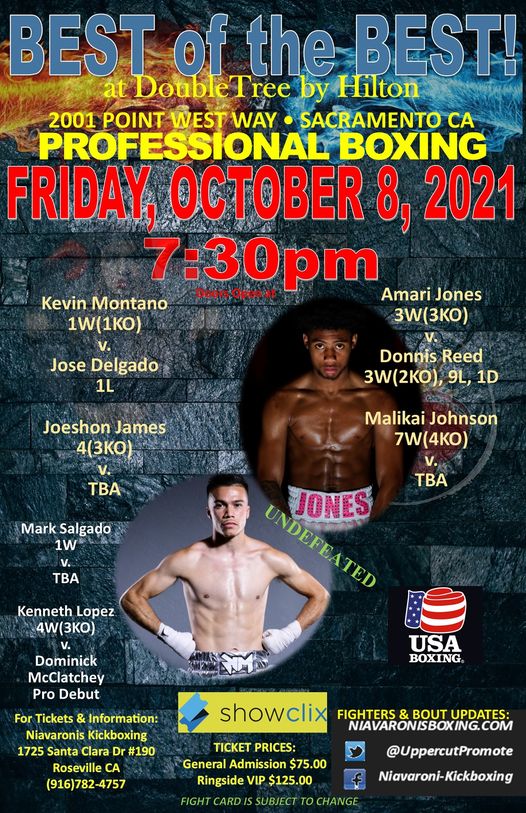 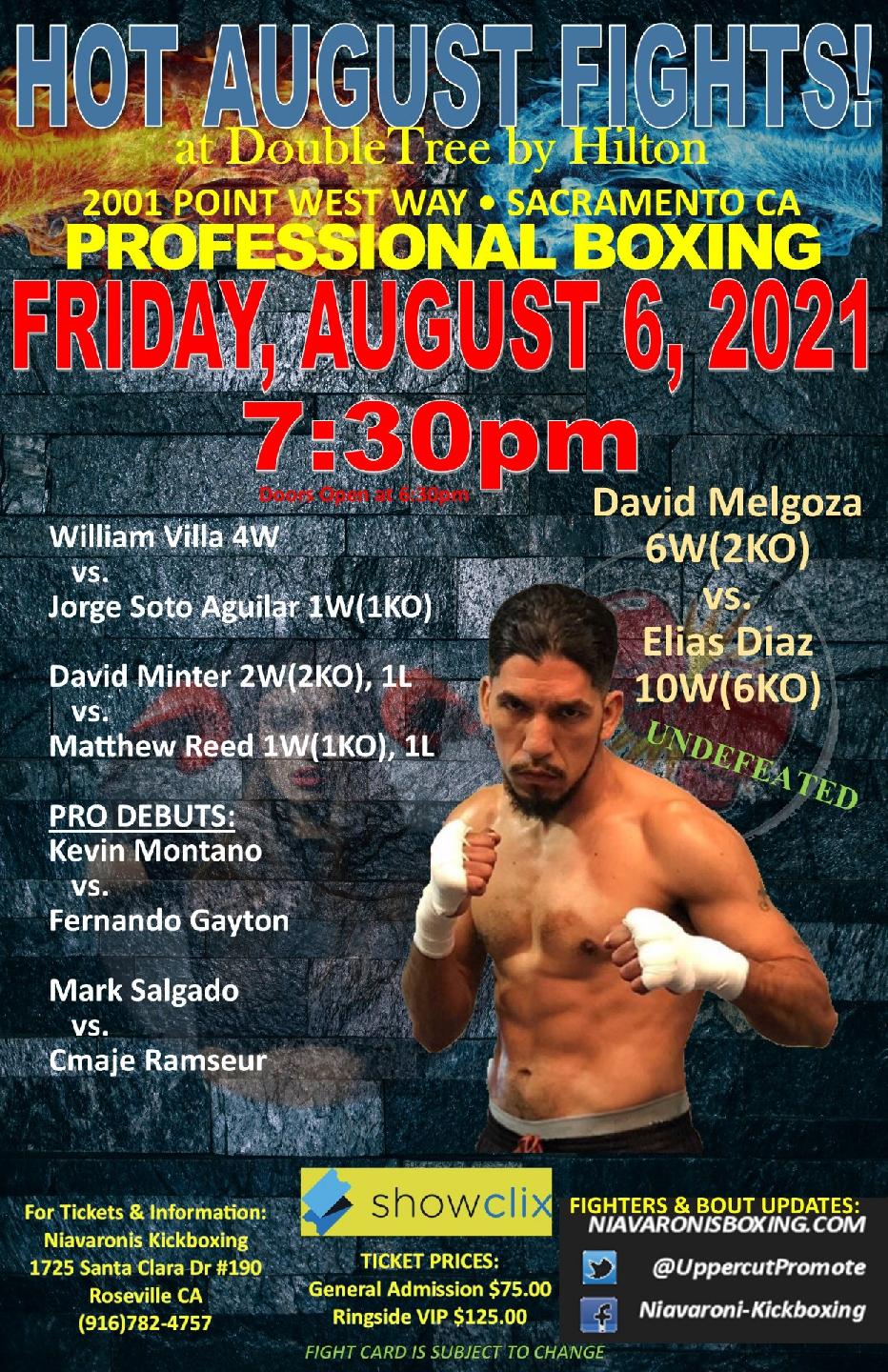 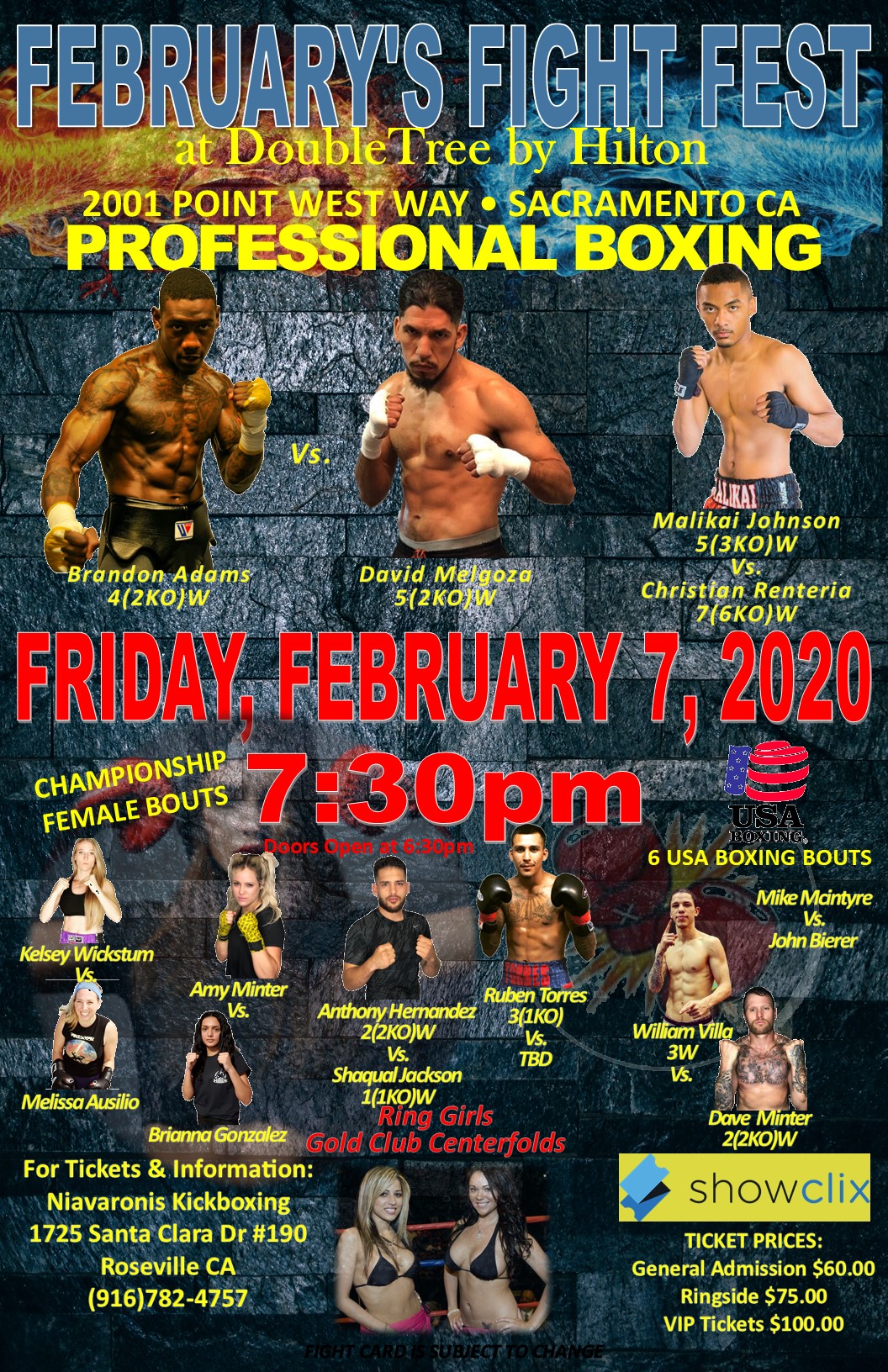 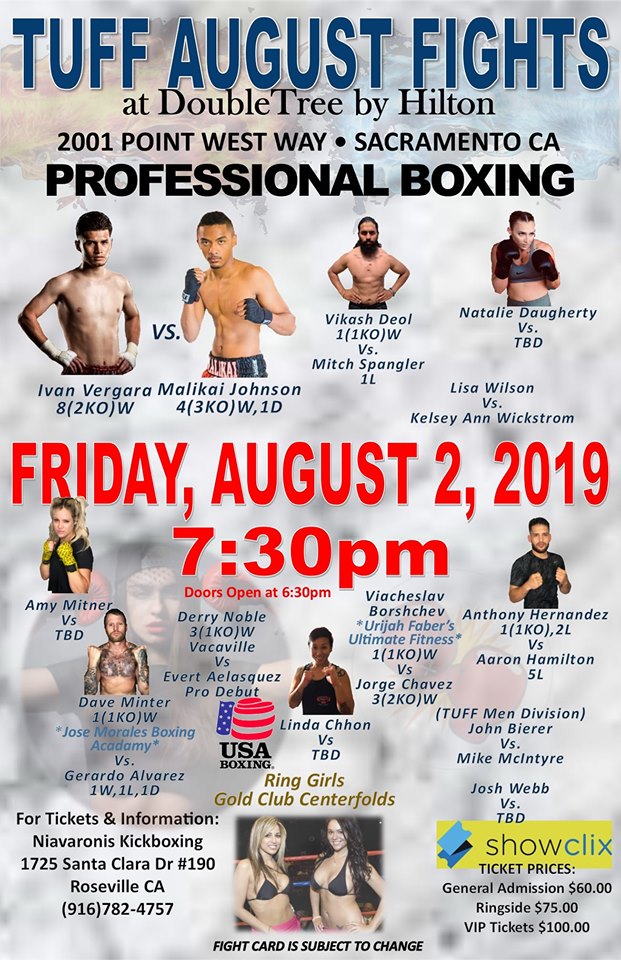 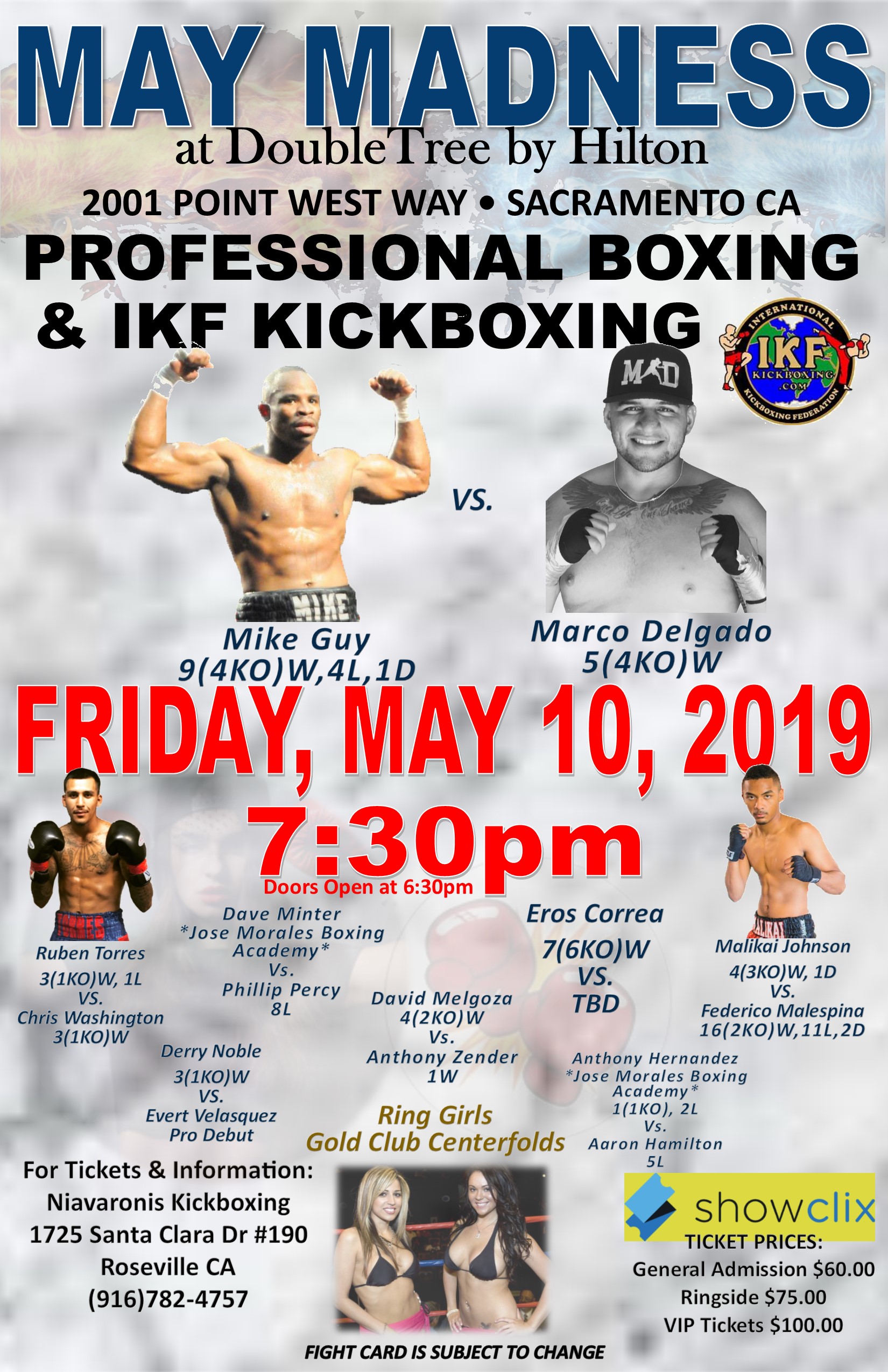 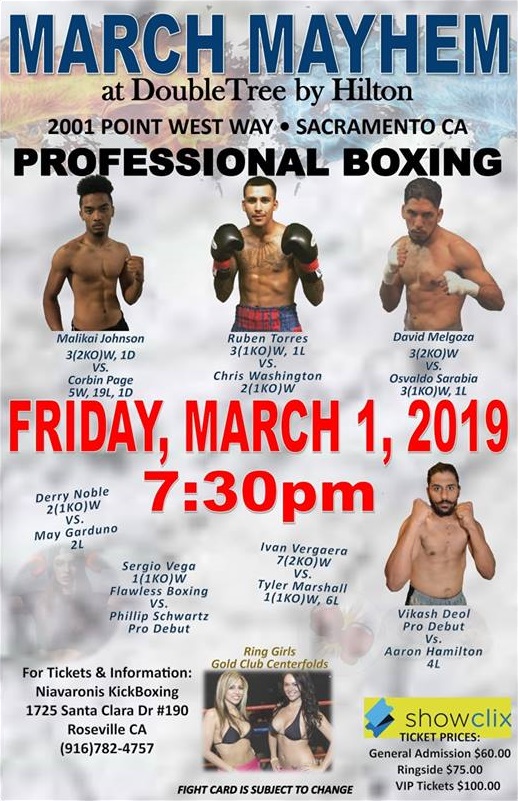 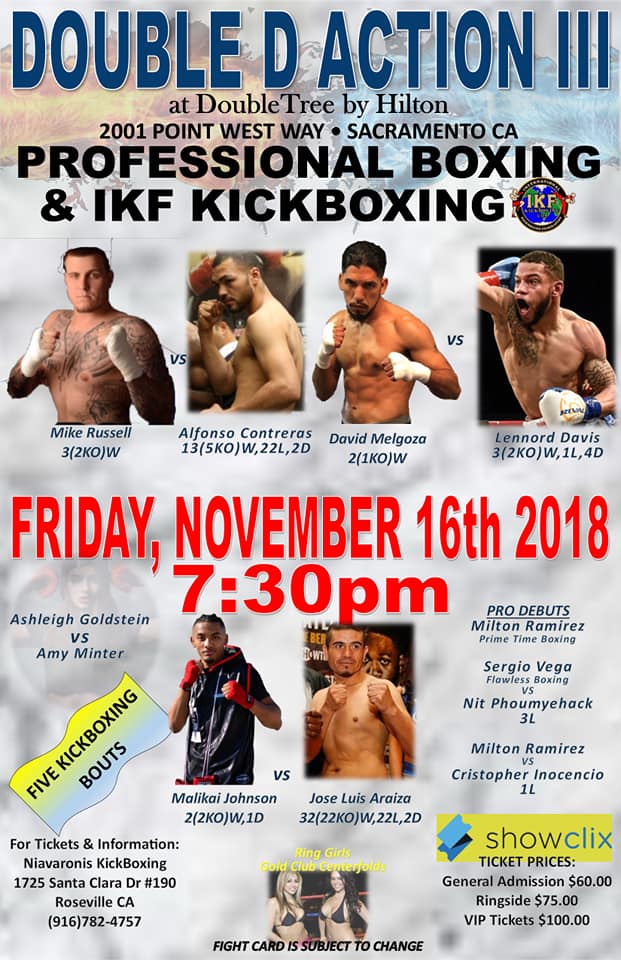 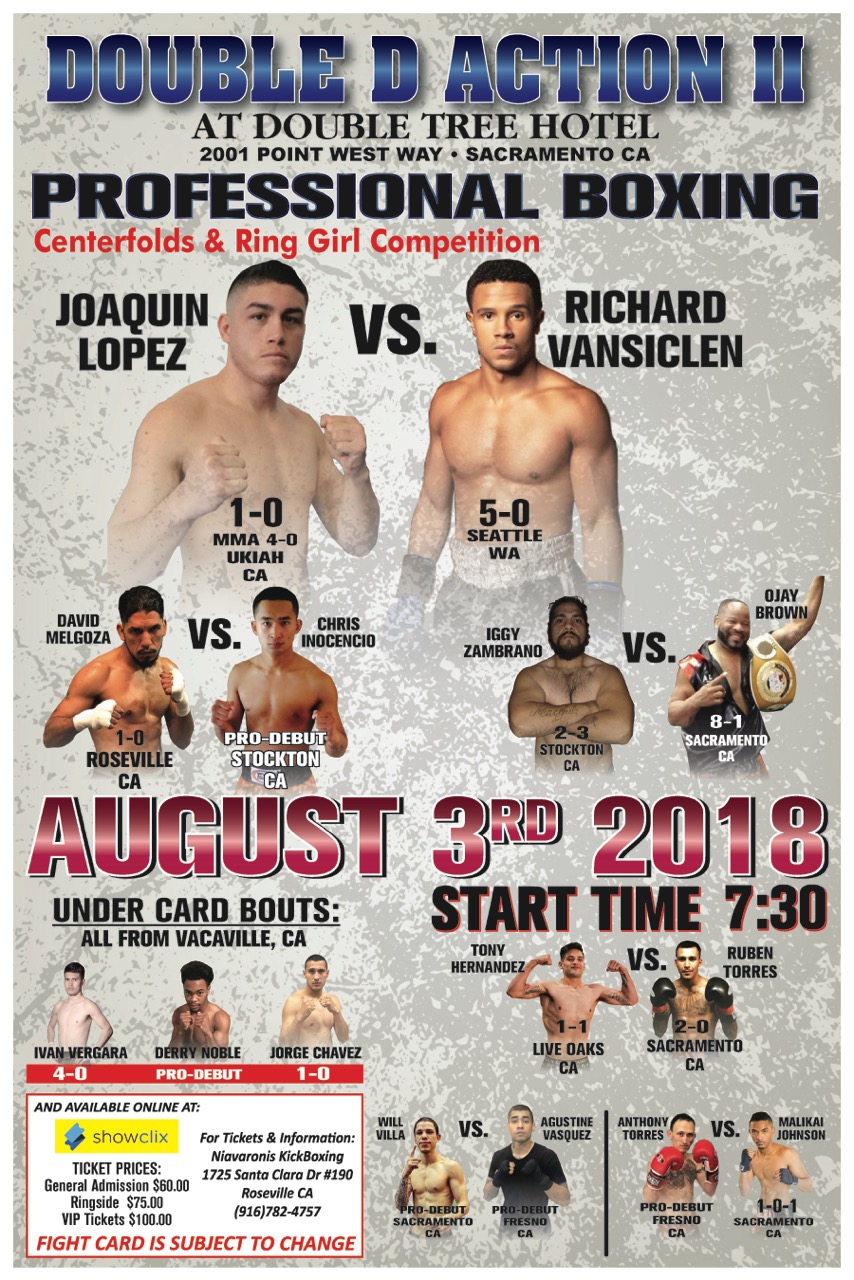 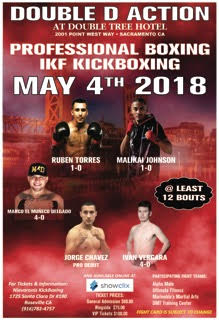 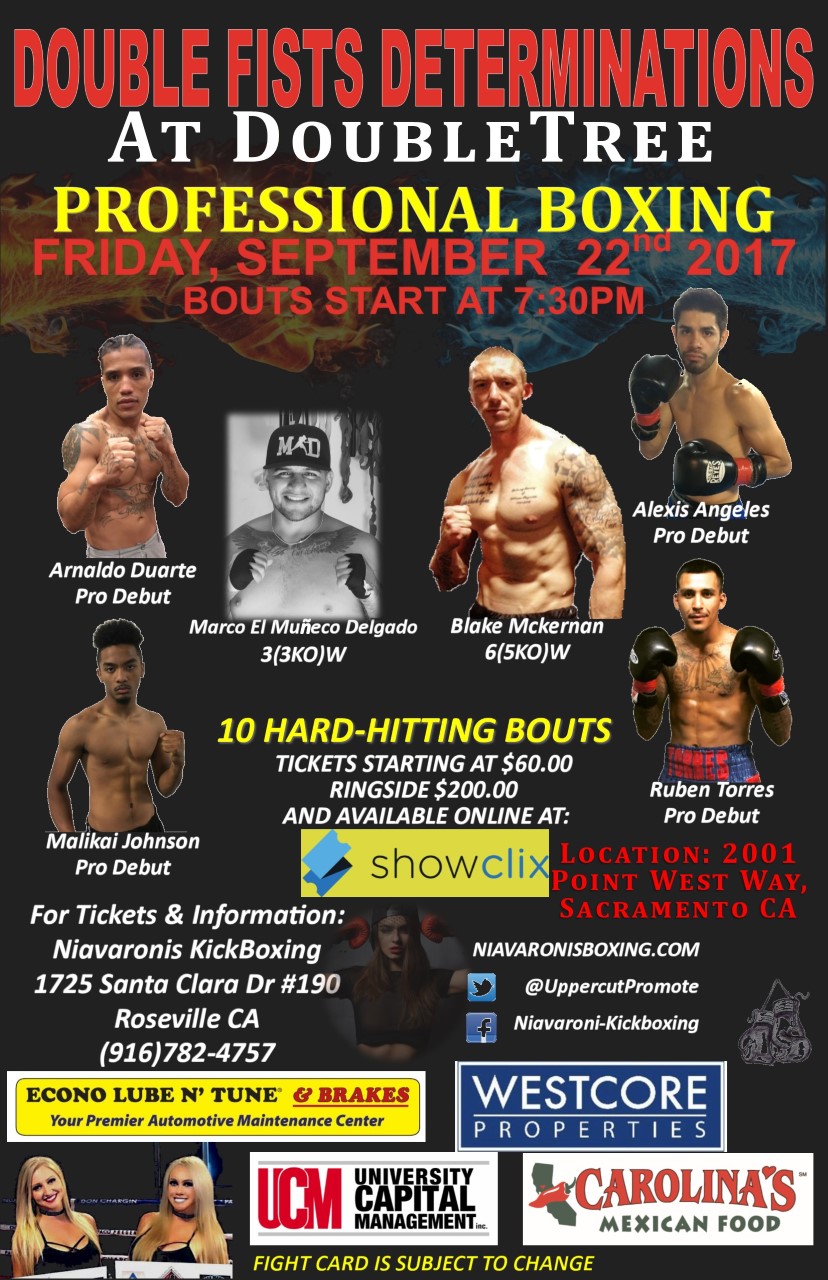